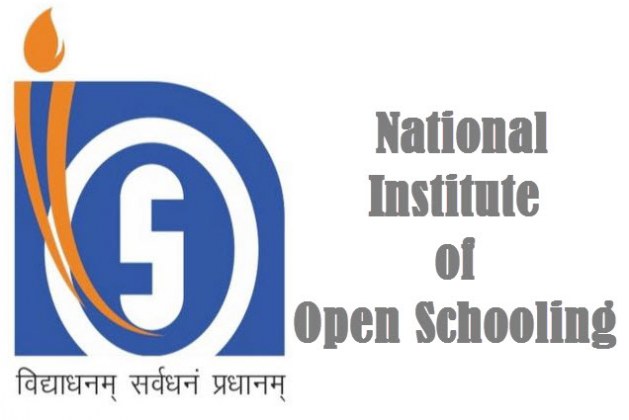 The National Institute of Open Schooling (NIOS) is the board of education under the Union Government of India. It was established by the Ministry of Human Resource Development of the Government of India in 1989to provide education to remote areas under the motive to increase literacy and aimed forward for flexible learning. The NIOS is a national board that administers examinations for Secondary and Senior Secondary examinations of open schools similar to the CBSE and the CISCE to increase literacy and provide education to rural and urban areas. It also offers vocational courses after the high school. Despite being established for distance education, NIOS provides a formal and regular secondary and Senior Secondary program equivalent to CBSE.

It had a cumulative enrollment of about 1.5 million students from 2004 to 2009 at secondary and senior secondary levels and enrolls about 350,000 students annually which makes it the largest open schooling system in the world.

The NIOS collaborates with the Commonwealth of Learning (COL) and UNESCO.[3] It also has study centres for Indian expatriates in the United Arab Emirates, Oman, Kuwait, Nepal, Canada, Kingdom of Saudi Arabia, Australia, United Kingdom, New Zealand, Malaysia, Singapore and the United States of America.